A GLOSSY TELEVISION SERIES”ICED”, ADAPTED FROM “THE FROZEN DEAD”
NOW AVAILABLE ON NETFLIX IN MORE THAN 190 COUNTRIES

Bernard Minier grew up in south-west France and spent a happy childhood in the foothills of the Pyrenees before going to university in Toulouse, the town where Servaz is a policeman. He currently lives near Paris. He has received several awards for his short stories. All five novels in the Servaz series, THE FROZEN DEAD, A SONG FOR DROWNED SOULS, DON’T TURN OUT THE LIGHTS, NIGHT & SISTERS have been bestsellers in France, and his writing has been translated into Czech, Danish, German, Hungarian, Hebrew, Italian, Japanese, Korean, Latvian, Dutch, Norwegian, Polish, Romanian, Russian, Spanish, Slovakian, Turkish, and Vietnamese as well as English. He has twice won the prestigious Prix Polar at the Cognac Crime Festival.

‘Great storytelling, with a creeping sense of dread that would not disgrace Stephen King at his best’
Daily Mail

‘Over the past few years, France has produced some of Europe’s most striking and original crime novelists. Bernard Minier is up there with the best’
The Sunday Times

‘A super-accelerated version of a Hitchcock thriller, with thrills and shocks on nearly every page . . . Minier reels out lurid, quick and dirty prose, dirty enough to blacken the fingers as we read’
Spectator 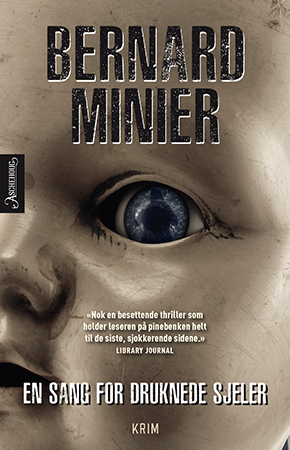 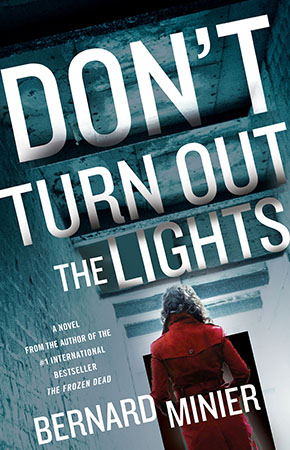 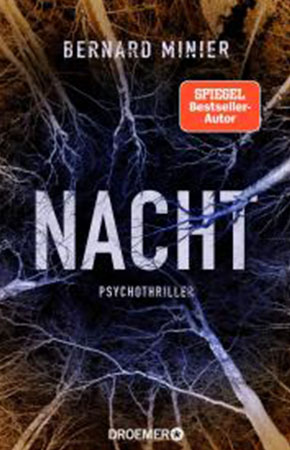 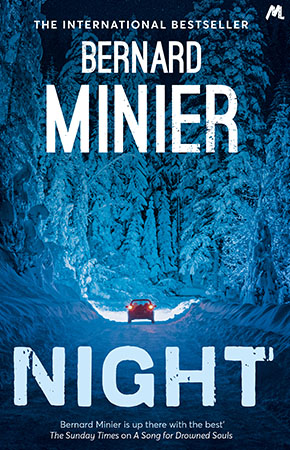 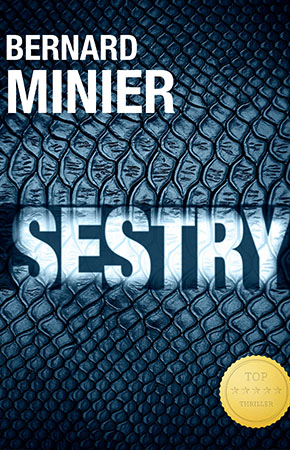 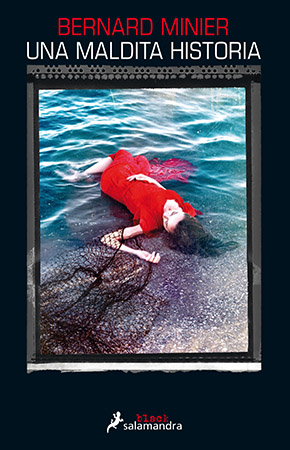 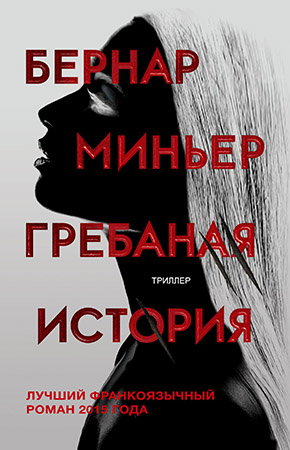